Neyveli, the mining and power generation town, fondly called as the 'Power Town of Tamil Nadu' is located in the Cuddalore district of Tamil Nadu. Neyveli (Nickname: Neyveli T.S) reminds of massive thermal power plants or Neyveli Lignite Corporation to many as the township extends a crucial role in the economic system of the southern state of Tamil Nadu. A prominent share of the thermal power generated in the state comes in from the powerhouses of Neyveli. 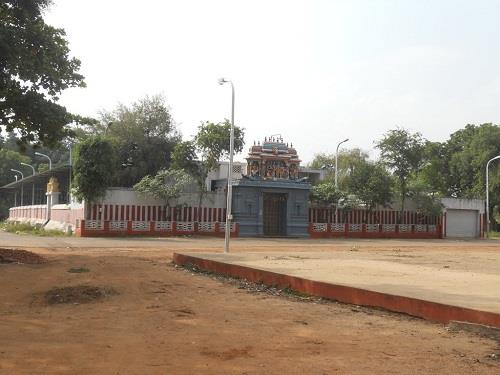 Though the Neyveli Township was primarily developed after extracting lignite (Intermediate between peat and bituminous coal) which started under the Neyveli Lignite Corporation (NLC), the other face of the township is quite different. Neyveli Township has a singular culture. Because of the cosmopolitan shuffle of Neyveli population, houses of worship of all religious beliefs are found across the region. 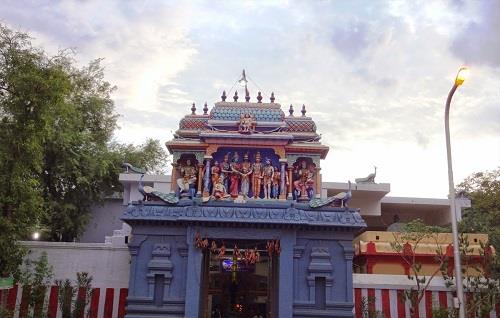 That is to say, Neyveli houses a lot of illustrious temples, mosques and churches which receive hundreds of thousands of visitors and devotees from all over the state. Temples of Lord Ganesha (Pillaiyar), Lord Shiva (Natarajar), Lord Murugan, Arulmigu Mariamman, Lord Aiyyapan (Manikandan), Lord Krishnan and almost of all Hindu deities, Catholic and Protestant churches, masjids, and even Jain temples are found in Neyveli. 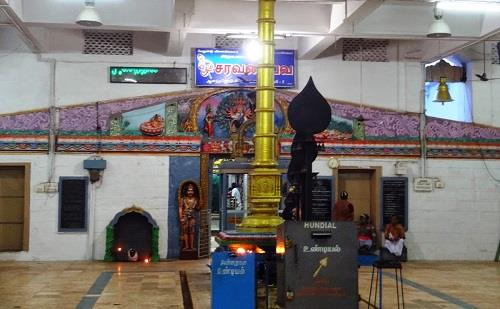 In Tamil Nadu, it is regarded very special to visit temples where Lord Muruga (the generalissimo of the army of the devas and the second son of Lord Shiva and Goddess Parvati) is present along with his consorts Devayanai (also known as Devasena, Deivanai or Deivayanai) - the daughter of Indra, the King of the Gods and God of Weather and War and Valli. In this Veludayanpattu Sri Siva Subramania Swamy Temple in Neyveli, Lord Muruga offers his blessings along with Devayanai and Valli and thus fondly called as 'Valli Deivanai Sametha Siva Subramania Swamy'. 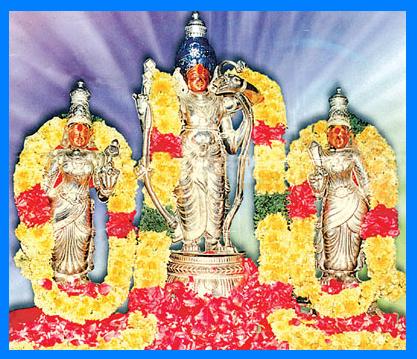 The age-old temple has also got a significance that cannot be witnesses only across a few Hindu temples in the country. That is to say, Veludayanpattu Sri Siva Subramania Swamy Temple is the home of a unique primary deity where Lord Muruga is seen with a bow and seven arrows instead of his regular weapon of 'Vel' (divine javelin). This form or appearance of the Tamil god of Lord Murugan is considered to be very rare and peculiar as the Tamil Kadavul is known for his weapon which is 'Vel Vel Vetri Vel'. 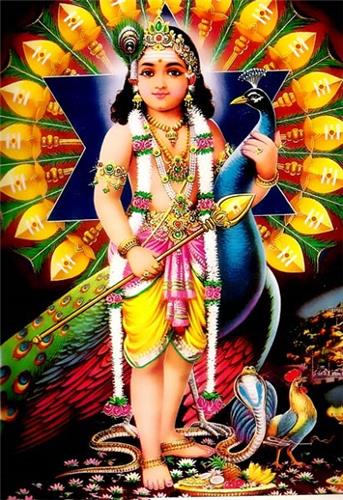 It is popularly believed that Lord Muruga, the Tamil Kadavul donned the role of a huntsman here and thus the temple was widely known as Villudayanpattu Murugan Kovil which later became Veludayanpattu Murugan Kovil. As the vast reach of land was acquired for the establishment of the NLC, the Veludayanpattu Sri Siva Subramania Swamy Temple too had come under its management and ever since the ancient temple is being well-kept by the Neyveli Lignite Corporation. 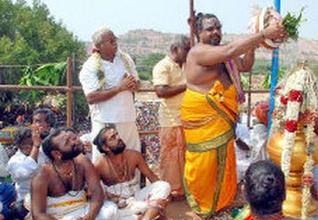 The last mahakumbabishekam was performed to the Veludayanpattu Sri Siva Subramania Swamy Temple in 2009 in the presence of a multitude of visitors and devotees from far flung regions as well as the local residents of the Neyveli Township. Joint Commissioner, Assistant Commissioner and other officials from the Hindu Religious & Charitable Endowments Department, Government of Tamil Nadu participated in the special event.