Business and Economy in Neyveli 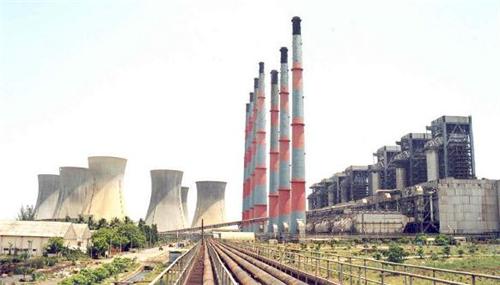 Neyveli is a township that is located about 200 km south-west of Chennai. This popular destination is well connected through various modes of transport. The entire region of Neyveli has solid reserves of lignite underneath. It is important to know that these lignite reserves are served as fuel to feed the thermal power stations constructed in the Neyveli Township. Basically, the city is the home of Neyveli Lignite Corporation which is the leading public sector enterprise in the society. It is believed that Neyveli Lignite Corporation (NLC) would help in developing the India’s energy bridge for the 21st century.

At present, the economy of the Neyveli Township is mainly serviced by NLC, small and medium industries, commercial banks and other industries associated with NLC. The small and medium industries involved in the city include cashew nut industries, weaving industries, cattle breeding, chit funds, bricks industry and so on. Holding a total area of 54 sq. km, the Neyveli Township largely depends upon the lignite mines and thermal power stations located in the city. The Government has mainly established the township for the purpose of the employees in the corporation.

In order to maintain the standard of living of the people, the employees of Neyveli are offered compensation from the Central Government. Further, the sustainable growth of Neyveli Lignite Corporation has offered great contribution to India’s social and economic development. The NLC holds two open cast mines, two Pithead Thermal Power Stations, Fertilizer Plant, Briquetting & Carbonization Plant, Research & Development Plant and much more. Now, let us have a quick glance at some of the basic industries in the city of Neyveli below: 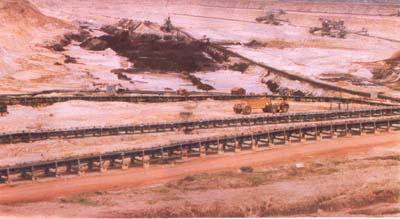 In Neyveli Lignite Corporation, the lignite mines are placed in two areas which are named as Mine-I and Mine-II. Situated on the norther part of Neyveli Township, Lignite Mine-I was commenced in the year of May 1962. The production of lignite would be around 6.5 million tonnes per annum and the product is utilized for thermal power station, B & C plant, process steam plant and so on. With the main aim to offer high quality lignite and thickness, the NLC has utilized german excavation technology in the conveyors, bucket wheel excavators and spreaders. Mine –II is located towards the South covering an area of 26 sq. kms. Initially, this mine was commenced in March 1985 holding a production capacity of 4.7 million tones of lignite. Both the lignite mines follow the same method of mining and production. 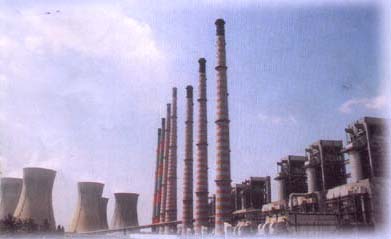 Agriculture is the major occupation in the city that contributes great revenue and increases the growth of the economy. Recently, the NLC has ventured into the production of humic acid sold under the brand name “Humi Gold”. This product is an organic water-soluble humid substance that is widely used in the field of agriculture and horticulture. The product acts as a good plant growth stimulant as well improves the soil fertility to a great extent. The Neyeli Lignite Corporation has introduced the humid substance to develop the agricultural sector in the city. It contains a number of plant nutrients such as Sulphur, Manganese, Zinc, Boron, Nitrogen, Calcium, Sulphur and more. 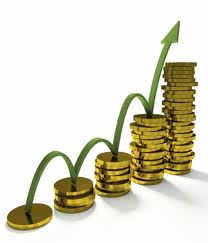 A chit fund is a type of saving scheme in India and such chit fund schemes are conducted by registered financial institutions. Chit funds play a very significant role in developing the lives of people across the country financially as they provide easy access to credit. Here are some of the popular chit fund firms that operate in Neyveli Township.